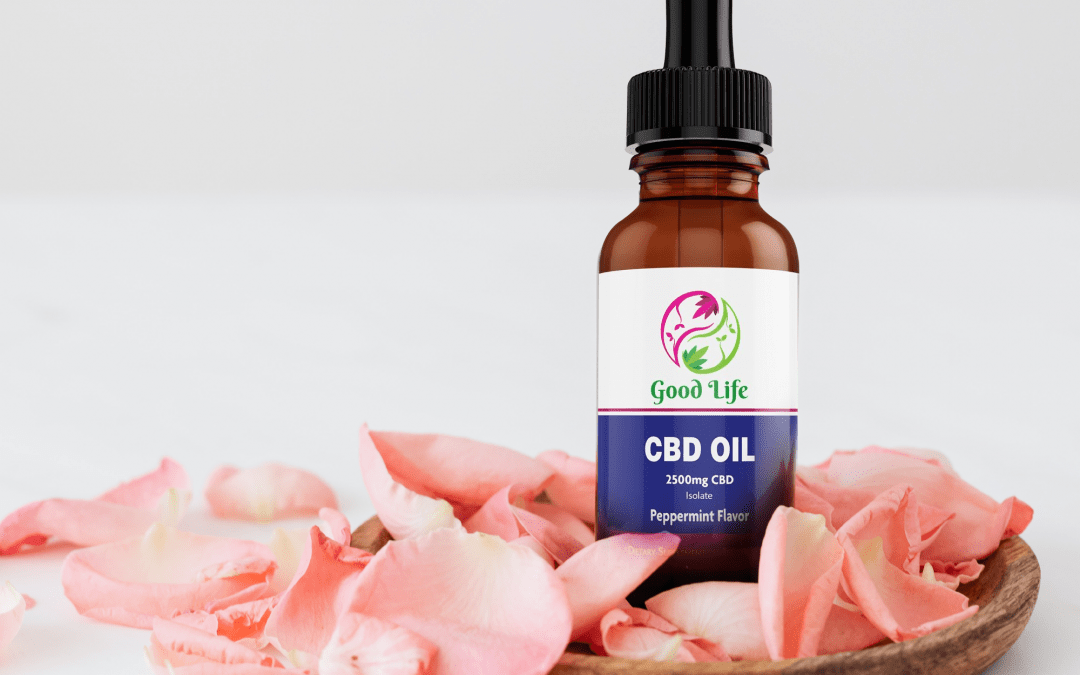 Cannabidiol, or CBD, is one of the elements that is found in the Cannabis plant.

The main attraction of CBD is that it has medicinal properties, and a lot of the population has benefited from its consumption. CBD is made available for use and consumption in various forms, viz., CBD capsules, CBD oil drops, topical creams, balms or sprays, soaps, shampoos, and conditioners, to name a few.

When the CBD is extracted from the Cannabis plant, it is diluted with the help of another oil that acts as a base agent, such as the hemp seed oil, or the coconut oil. This mixture is referred to as CBD oil, which is used and consumed for its many benefits and purposes.

Below are mentioned certain noticeable benefits of CBD, which have been backed and verified by scientific reasoning and evidential data.

Cannabis has been used to relieve pain in patients for at least 5000 years. Modern medical research scientifically confirms why.

Endocannabinoids are a chemical compound that acts as neurotransmitters. These are produced by the body internally. They react with the CBD receptors to give the nervous system a healing and calming effect. This property is the key reason CBD helps in cases of multiple sclerosis and arthritis.

CBD could help lower pain and inflammation caused due to arthritis when applied to the skin. CBD oil drops are helpful in such conditions too, where one needs to apply it as a topical medicine. People suffering from chronic or acute headaches have been found to recover well and in some cases, completely.

It has been found that patients, especially children suffering from severe epileptic seizures, get relief when CBD is administered.

This is such an evidential and assuring phenomenon that the United States Food and Drug Administration (USFDA) has formally approved Epidiolex (a form of CBD) solution as a treatment for several rare and cruel seizures caused due to Epilepsy in children.

Some people who are exposed to a terrifying event that has caused trauma may suffer from excessive stress even after the event has passed. This ailment is known as Post Traumatic Stress Disorder (PTSD).

Treatment of PTSD requires elaborate therapy and includes a range of drugs and medicines. It has been noted, in some instances, that use of CBD-based products helps in calming the nerves and thus helps patients ease out while battling high levels of stress due to PTSD.

CBD oil drops are also beneficial to maintain the poise after the stress has faded away, preventing the disorder from returning due to a relapse.

Our moods and behavior are regulated by Serotonin, which is a type of neurotransmitter. Serotonin is often referred to as the happy chemical in our brain. It may not directly boost Serotonin, however, it has been found that CBD can influence Serotonin and trigger it to a naturally healthy level.

Since CBD has a calming effect on the nerves, people suffering from anxiety and depression have found CBD oil drops to be immensely beneficial for their mental and physical health.

REM Behavior Disorder (RBD) or Parasomnia is a form of sleep disorder that causes restlessness during sleep including witnessing nightmares and abnormal behavior before, after, or during sleep.

In a research published in the Journal of Clinical Pharmacy and Therapeutics, it was found that CBD has the potential to regulate and control the RBD symptoms in patients suffering from parasomnia.

Further research published in The Permanente Journal highlights the fact that since CBD has a positive calming effect on the central nervous system of the body, it also helps in improving the quality and duration of sleep in patients. Thus, helping the patients to recover and rejuvenate their overall body cells due to a night of healthy sleep.

A host of research has been conducted over a long period on the effectiveness of CBD or cannabinoids in the treatment of skin disorders. In almost every research, the effect is positive.

Since CBD has antibacterial and antifungal properties, it has its usage in the treatment of a plethora of skin conditions such as inflammation of the skin, acne, skin dryness, itching, aging skin wrinkles, and a host of other skin disorders, including skin cancer.

Using CBD oil drops also helps retain the skin’s texture and glow. It helps keep the pores of the skin open, clean, and even, thus, helping the skin breathe properly.

Sufficient evidence points out that CBD in itself is not intoxicating, and also it is not addictive. However, what is important to note is that while it is not addictive, CBD helps in treating drug addicts for sustained substance abuse.

Proper use of CBD oil drops can help lower cravings for tobacco and heroin under certain conditions. It has also been seen to help lower the cravings for alcohol, opiates, and stimulants. Thus, leading a sober, normal, and addiction-free life hereafter is made easy.

Surprisingly enough, research has thrown light on the fact that natural cannabinoids can help improve brain health. Since the application of CBD oil drops can assist in preventing radical damage to the neuronal cells, it has the properties that protect the existing brain cells. It can also aid in generating new brain cells, which prove to be extremely beneficial for patients suffering from diseases such as Alzheimer’s and dementia.

With such incredible wide-ranging benefits, Cannabinoids or CBD is already proving to be a boon for human society. Moreover, its availability in different forms such as CBD oil drops, tinctures, capsules, etc., makes it just as easy and comfortable to be consumed as per one’s need. It’s also essential to search for a reliable and renowned CBD oil brand before making your purchase.